This talk outlines the propensities of play to improve human computer interaction. Drawing from his experience addressing complex problems in journalism, misinformation, education, and more the talk outlines the theories that underpin applying play as interface. The idea is not merely the application of games to increase engagement or retention, but instead the integration of playful characteristics to improve problem solving and understanding of computing systems. Much like applying graphical user interfaces of old, playful interactions offer the opportunity to exploit innate characteristics of human interaction and accessibility with the scale and computation prowess of computing. Using play as interface can offer a next-gen solution to HCI problems. This means combining heuristics from game design but augmenting them with real world complexity and application. The talk combines case studies with suggestions for application in a wide variety of HCI challenges. It also champions the universal accessibility of the state of play, recognizing its cross-cultural value, pervasiveness and innate human utility. 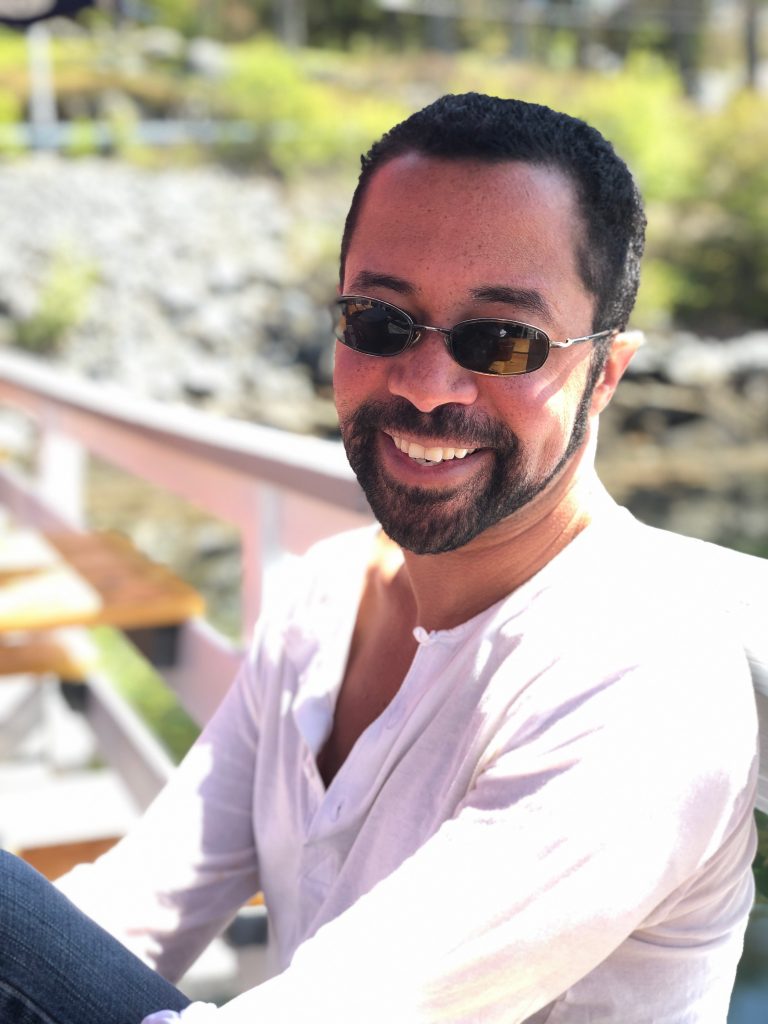 Lindsay Grace is Knight Chair in Interactive Media at the University of Miami School of Communication. He is Vice President for the Higher Education Video Game Alliance and the 2019 recipient of the Games for Change Vanguard award. He has authored or co-authored more than 75 papers, articles, book chapters and books since 2009. His 2019 book, Doing Things with Games, Social Impact through Design, is a well-received guide to game design in non-game contexts. While Love and Electronic Affection: a Design Primer on designing love and affection in games reminds researchers and designers about the softer side of human-computer interaction.

An awarded game designer, his work has been selected for showcase internationally including New York, Paris, Sao Paolo, Singapore, Chicago, Vancouver, Istanbul, and others. Lindsay also curated or co-curated the Blank Arcade series, Smithsonian American Art Museum’s SAAM Arcade, the Games for Change Civic and Social Impact program and others.

He served as Vice President and on the board of directors for the Global Game Jam™ non-profit between 2014-2019. From 2009 to 2013 he was the Armstrong Professor at Miami University’s School of Art. Lindsay also served on the board for the Digital Games Research Association (DiGRA) between 2013-2015.

A conversation with Rhianna Pratchett on Storytelling for Games

In this fireside chat, Rhianna Pratchett will talk about 23-year career as a writer and narrative designer; touching upon some of the challenges of her past projects and what they’ve taught her about creating compelling characters, and how to improve the ways in which interactive narrative is defined, integrated, and received. 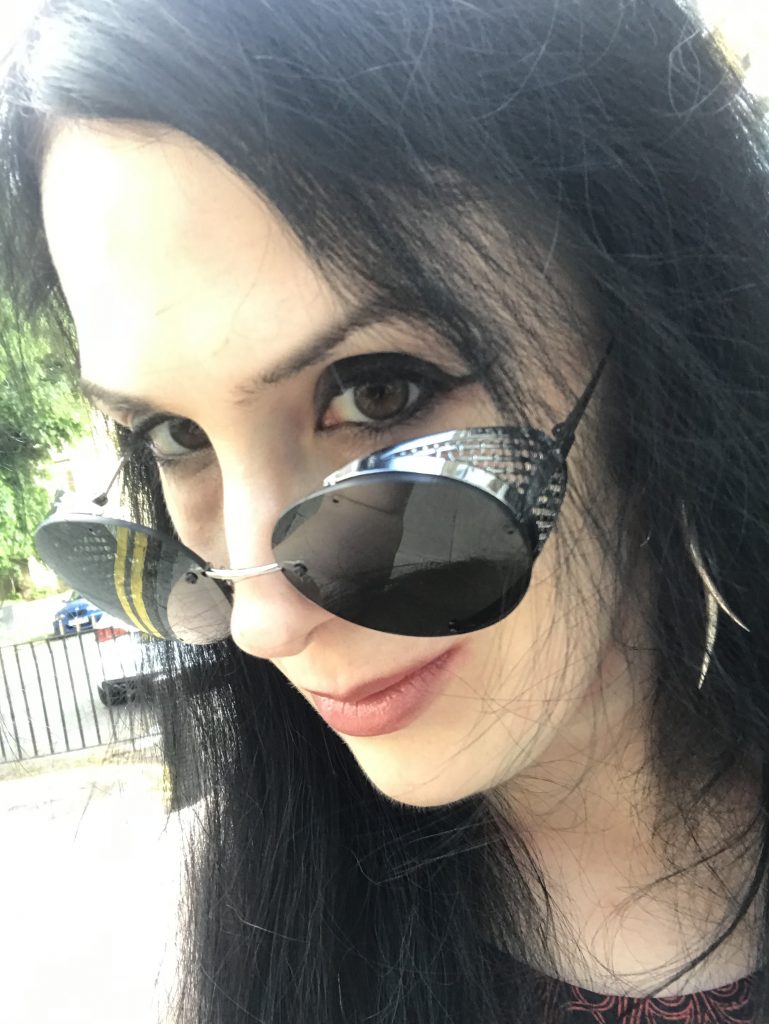 There are few entertainment fields that Rhianna Pratchett hasn’t written for. In her award-winning work for games, she has wrestled the wild beasts of narrative on titles such as Heavenly Sword, Mirror’s Edge, the entire Overlord series, Tomb Raider and Rise of the Tomb Raider. In the world of comics, Rhianna has worked for DC, Dark Horse, Dynamite and Kodansha, during which her favourite achievements were dressing Lara Croft as one of the Bennet sisters whilst fighting bad guys on the London Underground, and creating an origin story for Red Sonja’s chainmail bikini.

In film and TV, Rhianna has worked with Motive Pictures, Film4, New Regency, Complete Fiction and The Bureau. She is also co-director of Narrativia, the multi-media production company who control the rights to the works of Sir Terry Pratchett, her late father.

Rhianna has written for several fiction and non-fiction collections, including Creation Screen for the Press Start to Play anthology by Penguin Random House. Most recently, she wrote the Fighting Fantasy novel Crystal of Storms. The first woman to do so in the history of the nostalgia-inducing gamebook franchise.

Based on Svelch’s recent book Gaming the Iron Curtain, this talk will show how computer hobbyists in Cold War era Czechoslovakia challenged the power of the oppressive political regime and harnessed early microcomputer technology for both entertainment and activism. In the 1970s and 1980s, Czechoslovak authorities treated computer and information technologies as an industrial resource rather than a social or cultural phenomenon. While dismissing the importance of home computing and digital entertainment, they sponsored paramilitary computer clubs whose ostensible goal was to train expert cadres for the army and the centrally planned economy. But these clubs soon became a largely apolitical, interconnected enthusiast network, where two forms of tactical resistance could be identified. First, the clubs offered an alternative spaces of communal hobby activity, partially independent of the oppression experienced at work or at school The club members’ ambitious DIY projects often substituted for the deficiencies of the state-controlled computer industry. Hobbyists not only built joysticks and programmed games, but also introduced new standards for data storage and ran large-scale bottom-up education programs. Second, especially in the late 1980s, local authors started making games that were openly subversive. Several anti-regime text adventure games were made in 1988 and 1989, including The Adventures of Indiana Jones on Wenceslas Square, January 16, 1989, which pitted the iconic Western hero against riot police during an anti-regime demonstration. These games rank among the world’s earliest examples of activist computer games. 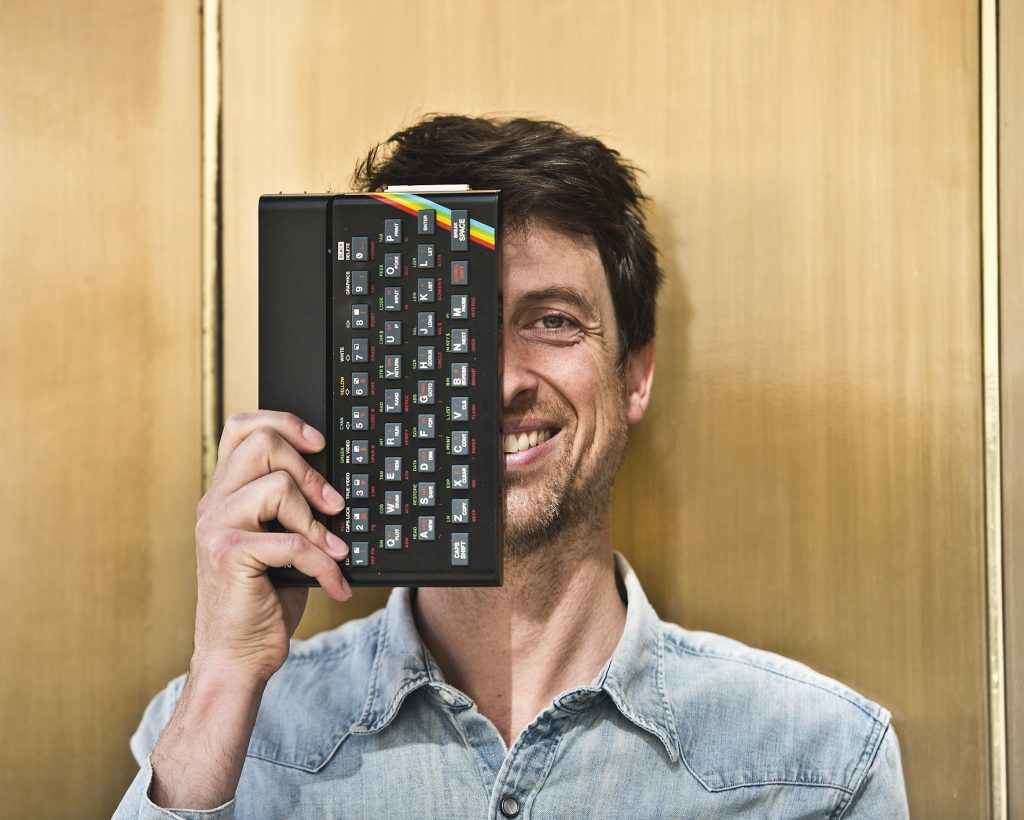 Jaroslav Svelch is an assistant professor at Charles University, Prague. He is the author of the monograph Gaming the Iron Curtain: How Teenagers and Amateurs in Communist Czechoslovakia Claimed the Medium of Computer Games (MIT Press, 2018). He has published research on history and theory of computer games, on humor in games and social media, and on the Grammar Nazi phenomenon. His work has been published in journals including New Media & Society, International Journal of Communication, or Game Studies, and in anthologies published by Oxford University Press, Bloomsbury and others. He is currently researching history, theory, and reception of monsters in games.

For nearly 70 years, Walt Disney Imagineering has been blending creativity and cutting-edge technology to provide Disney Parks guests unforgettable experiences. In this talk, Casey Ging covers philosophies and approaches for creating immersive experiences and play spaces, developed by a diverse array of talented Imagineers from around the globe who work collaboratively to enhance and expand on Disney’s legacy of storytelling. Attendees will hear insights as to how Walt Disney Imagineering blends traditional design principles with game design principles to give guests an opportunity to live and play in some of the most iconic worlds from their favorite stories. 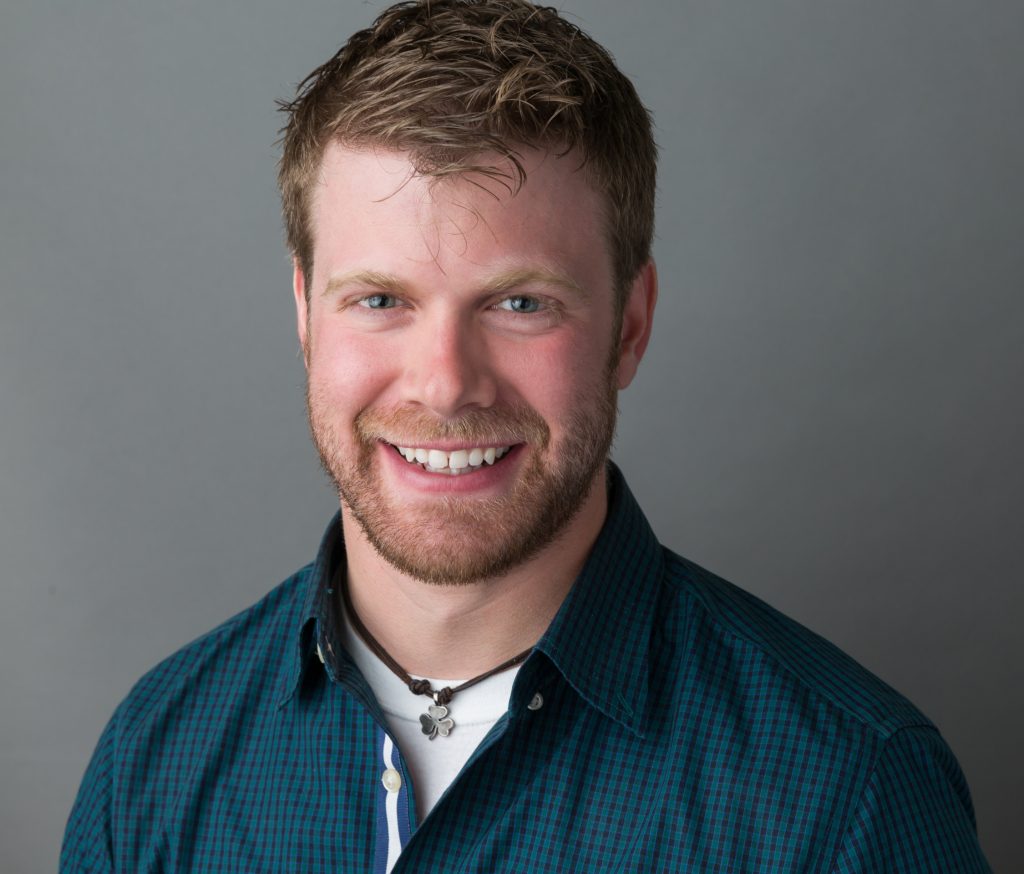 Casey Ging is a senior concept designer at Walt Disney Imagineering, the creative force that imagines, designs and brings to life all Disney theme parks, resorts, attractions and cruise ships worldwide. In this role, Casey is responsible for everything from the early ideation process of a project to the completed design and construction. Casey is currently working on Star Wars: Galactic Starcruiser. Previously, he worked on Avengers Campus and Star Wars: Galaxy’s Edge including the art direction and concept design of WEB SLINGERS: A Spider-Man Adventure and Millennium Falcon: Smugglers Run.