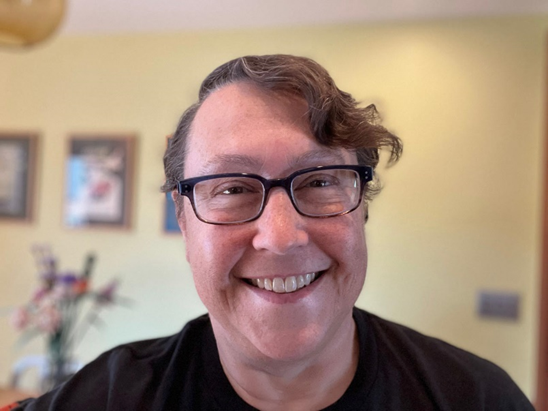 Bio:
Tracy Fullerton is an experimental game designer, professor and founding director (emeritus) of the USC Games program. Her research center, the Game Innovation Lab, has produced several influential independent games, including Cloud, flOw, Darfur is Dying, The Night Journey, with artist Bill Viola, and Walden, a game, a simulation of Henry David Thoreau’s experiment at Walden Pond, which was named “Game of the Year” at Games for Change 2017 and “Developer’s Choice” at IndieCade 2017. Tracy is the author of “Game Design Workshop: A Playcentric Approach to Creating Innovative Games,” a design textbook used at game programs worldwide, and holder of the Electronic Arts Endowed Chair in Interactive Entertainment. Prior to USC, she designed games for companies including Microsoft, Sony, MTV, among many others.  Tracy’s work has received numerous honors including an Emmy nomination for interactive television, IndieCade’s “Sublime Experience,” “Impact,” and “Trailblazer” awards, Games for Change “Game Changer” award, the Game Developers’ Choice “Ambassador” Award, and Time Magazine’s Best of the Web.

Title: Transforming Walden: From Literature to Game; Indie to Art; and Console to Education

Abstract:
One of the most common pieces of wisdom given when designing a game is to know the audience you are targeting and to develop, test, and market almost exclusively to that audience. But what if your game and its user journey defies common wisdom? What if you design an indie game, for one audience; then bring that game to art venues and that very different audience; and then offer the game to teachers as an educational experience? What if your audience ranges from game-literate indie players, to literature lovers and educators, to art patrons, to middle and high school students? This has been the case for the award-winning “Walden, a game” project, which is now available on platforms ranging from PC’s, to consoles, to Chromebooks and targeting each of these types of players. Maintaining the integrity of the vision of the original, open-world narrative while bringing the game to an ever-wider set of players is an accidental strategy that the Walden team has had to address as we work to expand and support access to this evergreen game experience that is based on the classic book by Henry David Thoreau. This talk will address the challenges of translating our player experience from the literary to the interactive, from indie audiences to art patrons, and from console players to classrooms within the constraints of an academic lab.